On August 2, Numen Cyber Labs monitored that the well-known project cross-chain bridge Nomad was hacked based on Twitter user @samczsun and on-chain transactions. Currently, the Ethereum cross-chain bridge protocol has gone from the original $128 million worth of assets to only $6473, the amount of loss is huge. After analysing the recent transactions, we found that the hacker obtained 10,000 ETH from the latest transaction. Next, we will give a detailed clarification about how it occurred.

By analyzing the Nomad ERC20 Bridge code and previous initialization transactions, we found that the Nomad team marked the 0x00 as acceptable root during a previous upgrade initialization, as shown in Figure 4, and 5 below.

As shown in Figures 6 & 7 below, we know that the root of the unverified message is 0x00. Initially, messages[_messageHash] were uninitialized, and then the Nomad team initialized the 0x00 to acceptable root when they did upgrade, so the require function here can be verified to pass, then the attacker can forge the trust heel and each message can be validated through.

In this way, we can broadcast it by looking for someone else’s valid transactions, and then changing their address to our own address, forging a message through verification, and completing the transaction. An attacker exploits the code multiple times by calling the vulnerability multiple times and implementing multiple attacks using multiple addresses. In multiple attack arbitrage, the funds under the cross-chain bridge were exhausted.

At present, the Nomad project has discovered the attack and has also issued a statement on their official Twitter. It claims that the situation is under investigation, and the results will be released in time. Numen Cyber Labs believe that the parameters for initialization are extremely important when the contract is upgraded and deployed. And the project must be fully tested even when initializing with the default value of 0 or the default 0 address. 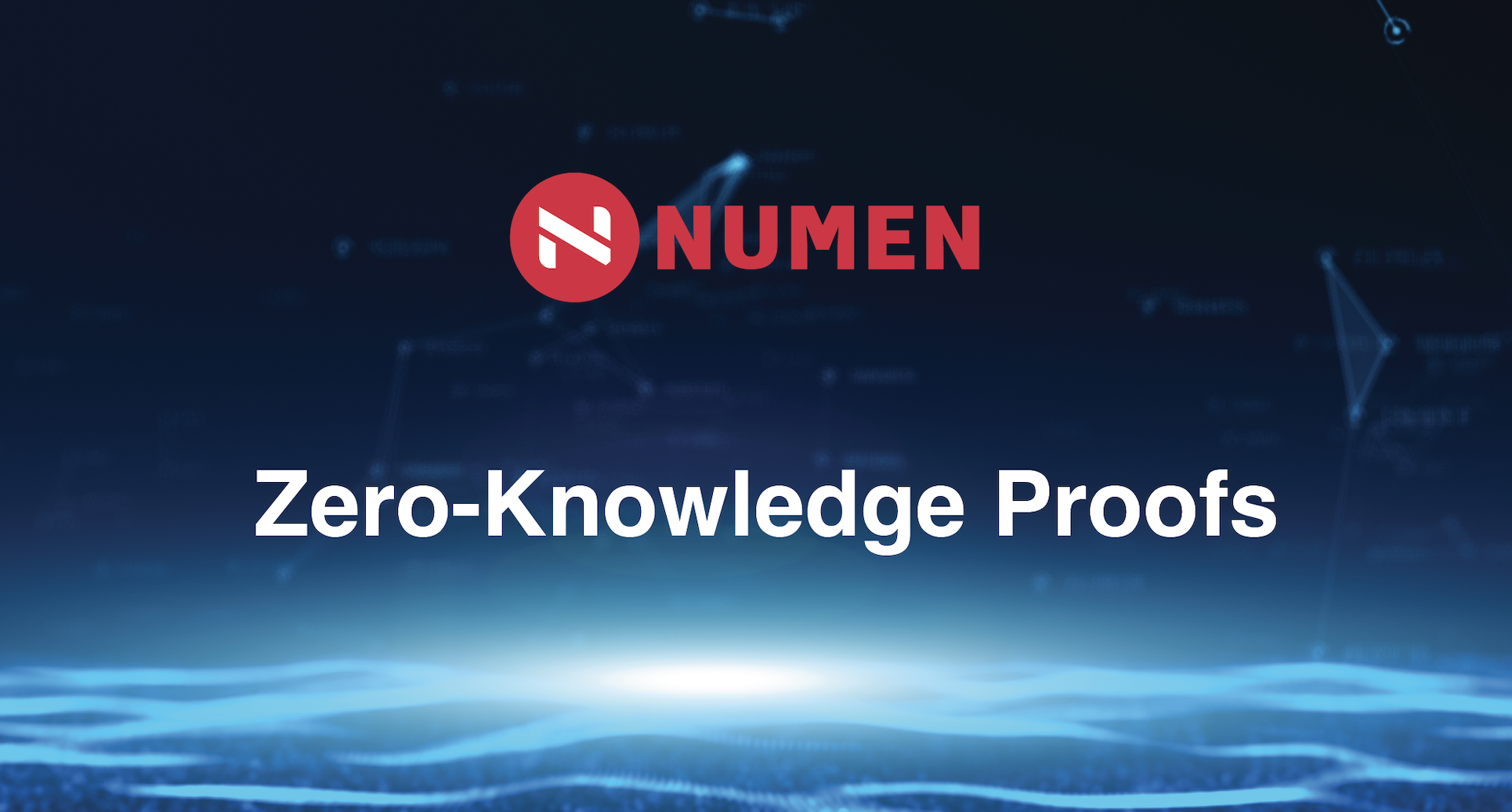